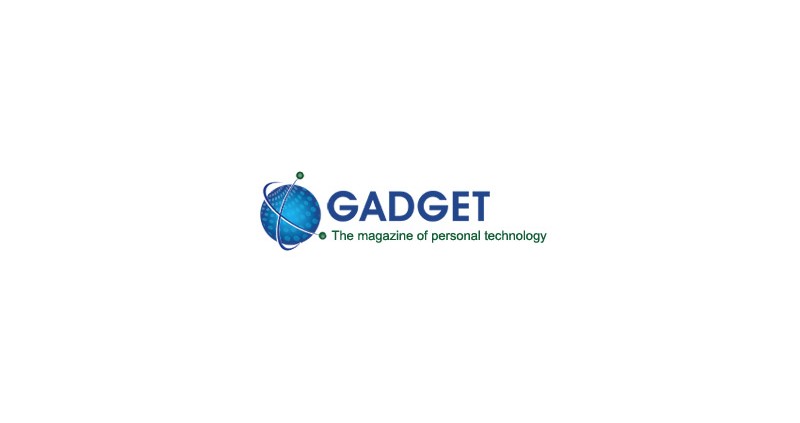 In the five years since the event was launched, its winners have continued their commitment to the sciences, going on to Ivy League schools, launching projects, obtaining patents, and starting companies. The 2019 YITW winners were selected by judges from academia, venture capital, and product development. The teens who win are flown to CES in Las Vegas to “see their future,” accept their awards, tour CES in a curated way, and speak at Living in Digital Times’ Digital Health Dinner.

The awards ceremony will be held on Wednesday, 10 January 2019 at the Las Vegas Convention Centre.
READ MORE

Women and the Tech Industry: The Consumer Electronics Show
Scroll to top